All hail the humble breeze block

It’s the unassuming star of mid-century modernist homes, hugely agreeable to the heat of the Australian climate and it can add heightened graphic appeal to a simple brick wall — yes, it’s the breeze block, which is right now experiencing something of a revival.

It’s a resurgence that could be attributed to nostalgia, the rising demand for environmentally aware design that complements local climates, or simply the functional lightness and transparency that allows for natural ventilation, shade and views. Add durability and the fact breeze blocks are relatively inexpensive to produce and its little wonder we’re witnessing a renewed appreciation.

Architect Sam Marshall, who co-edited the book and is the curator of @breezeblockhead says the allure of the breeze block is partly because it offers a form of “accessible modernism” to everyday design lovers. The burgeoning reappraisal of their value, he says, seems to “stem from a recognition that, in a changing climate, our buildings need to be more resilient — less dependent on mechanical systems for cooling and ventilation, and built to last.”

Historically, variations of the breeze block have been used as decorative screens throughout Japan, India and the Middle East. But it wasn’t until the early 20th century, when architect Frank Lloyd Wright used a precast concrete wall system inspired by Mayan temples in a series of homes known as his “textile houses” that they became prevalent in modern architecture.

Today there’s not only new books on the subject but also an abundance of new designs, from Australian Adam Goodrum’s reinvention of individual block patterns for Brickworks to the Campana Brothers’ Sao Paulo store design for Aesop, Herzog & de Meuron’s Arena do Morro in Natal, Brazil and the lesser known but no less stunning art gallery by architect Frida Escobedo in the small town of Cuernavaca, Mexico.

After decades of neglect it seems that the breeze block is once again having its time in the sun. In the words of the inimitable Frank Lloyd Wright: “It was the cheapest (and ugliest) thing in the building world. It lived mostly in the architectural gutter as an imitation of rock-faced stone. Why not see what could be done with that gutter rat? Why would it not be fit for a new phase of our modern architecture? It might be permanent, noble beautiful.” 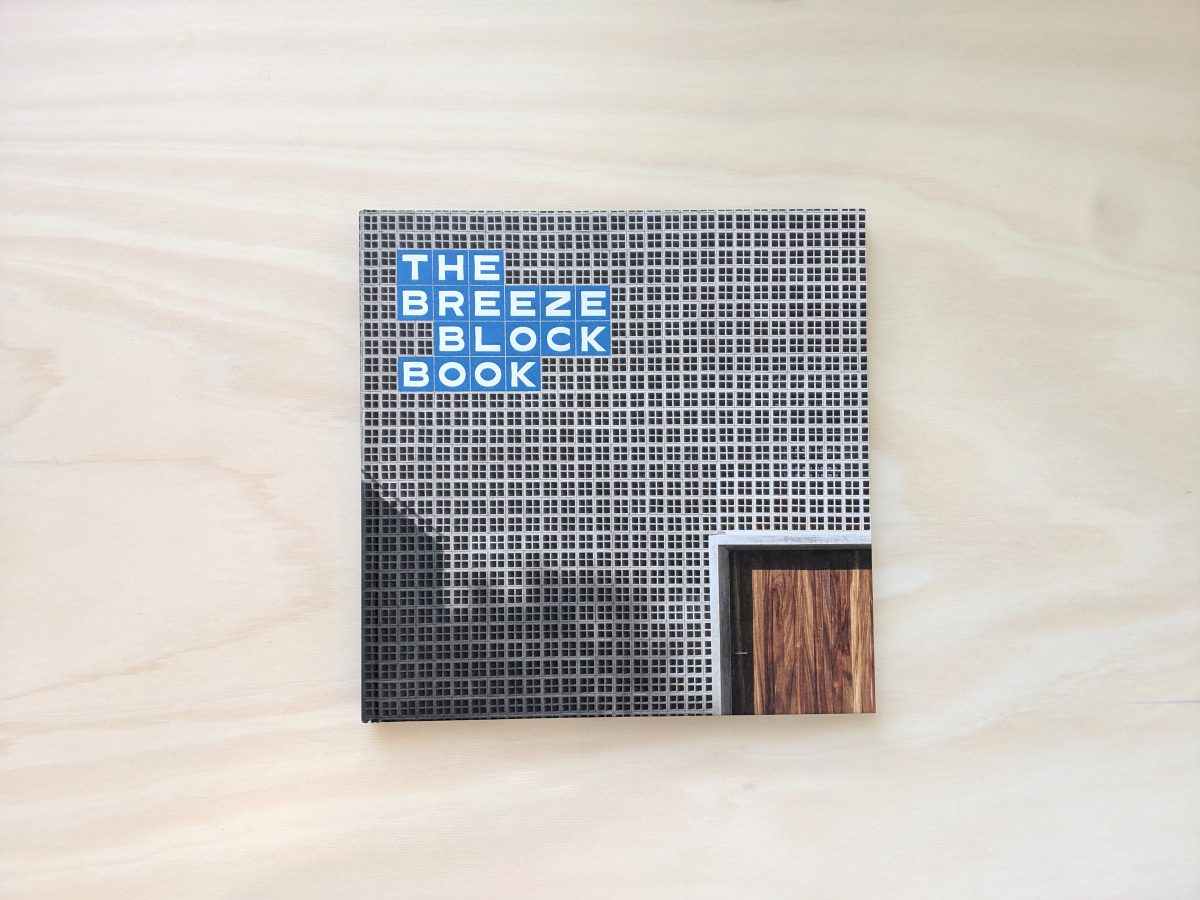 The Breeze Block Book by Brickworks and Architect Sam Marshall. 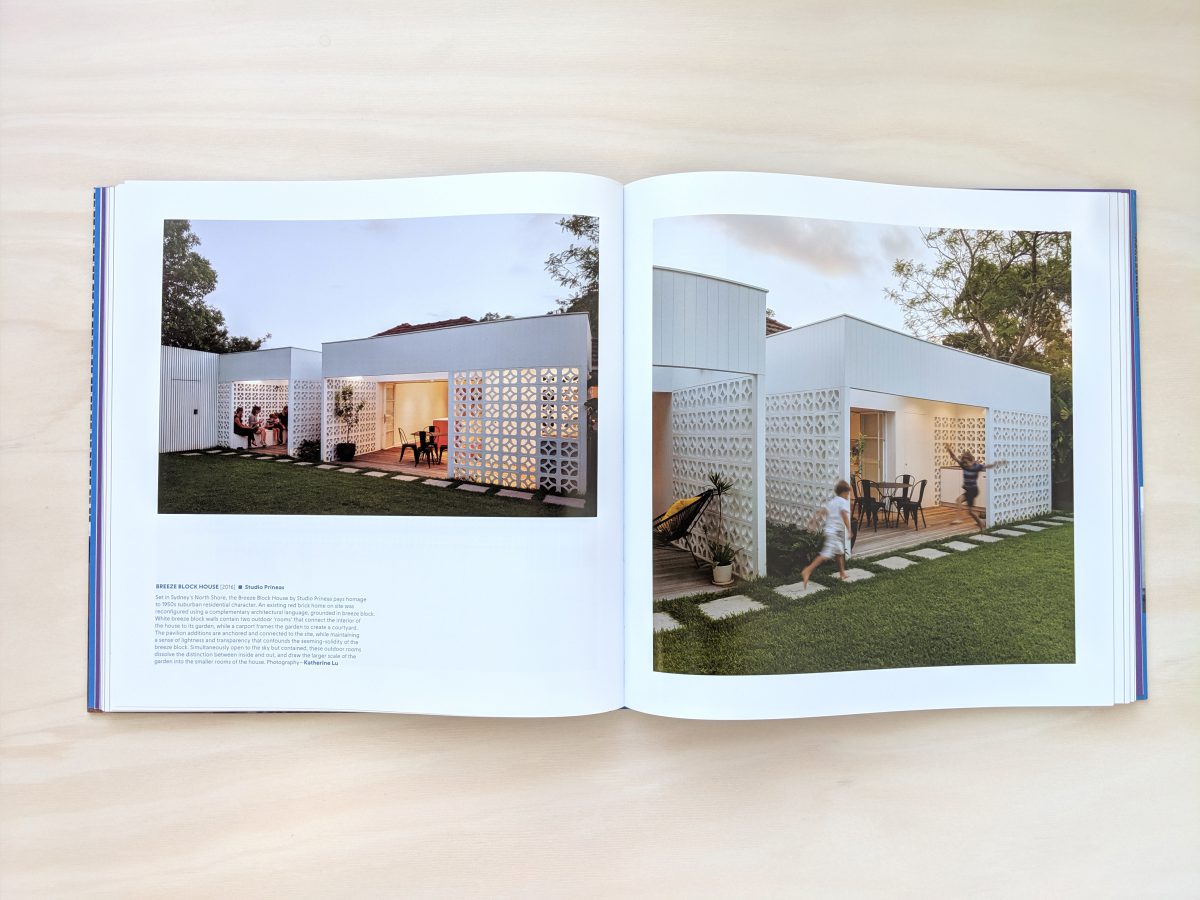 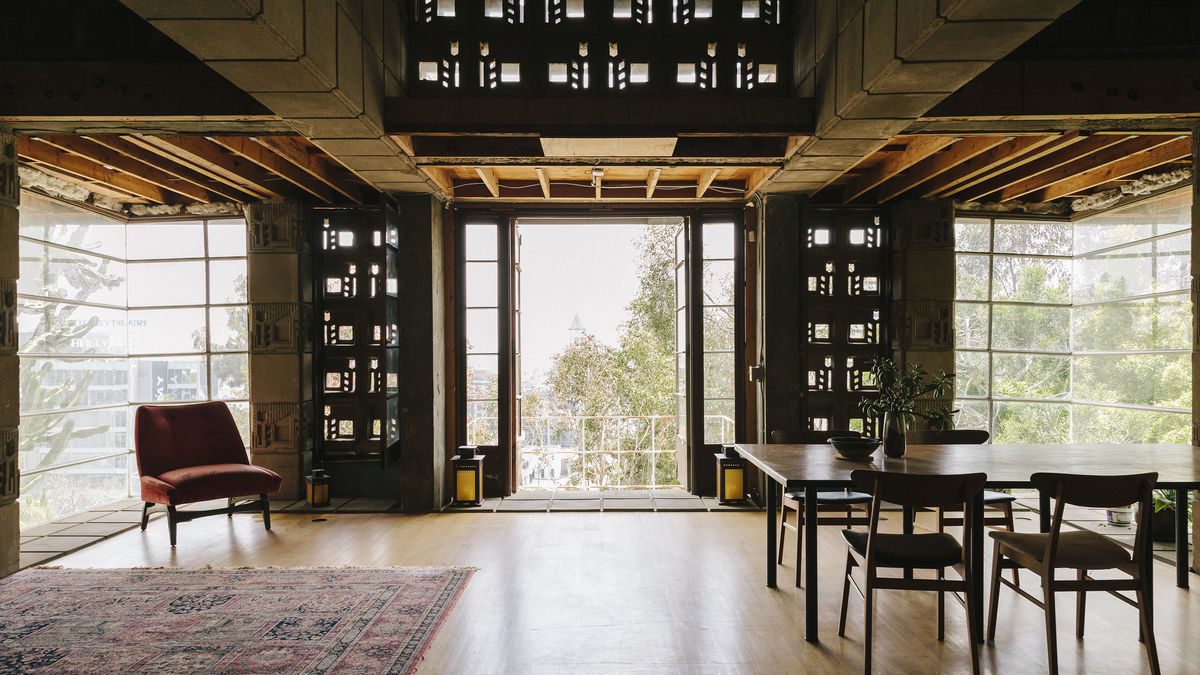 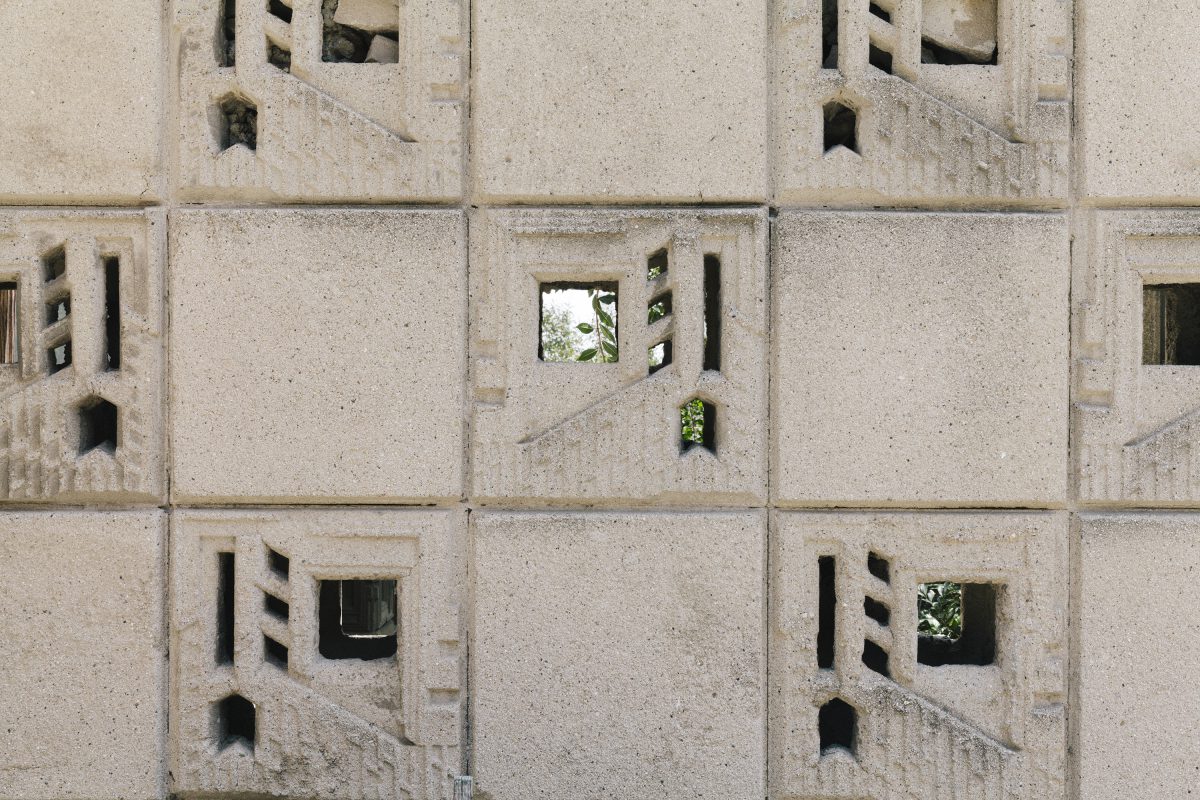 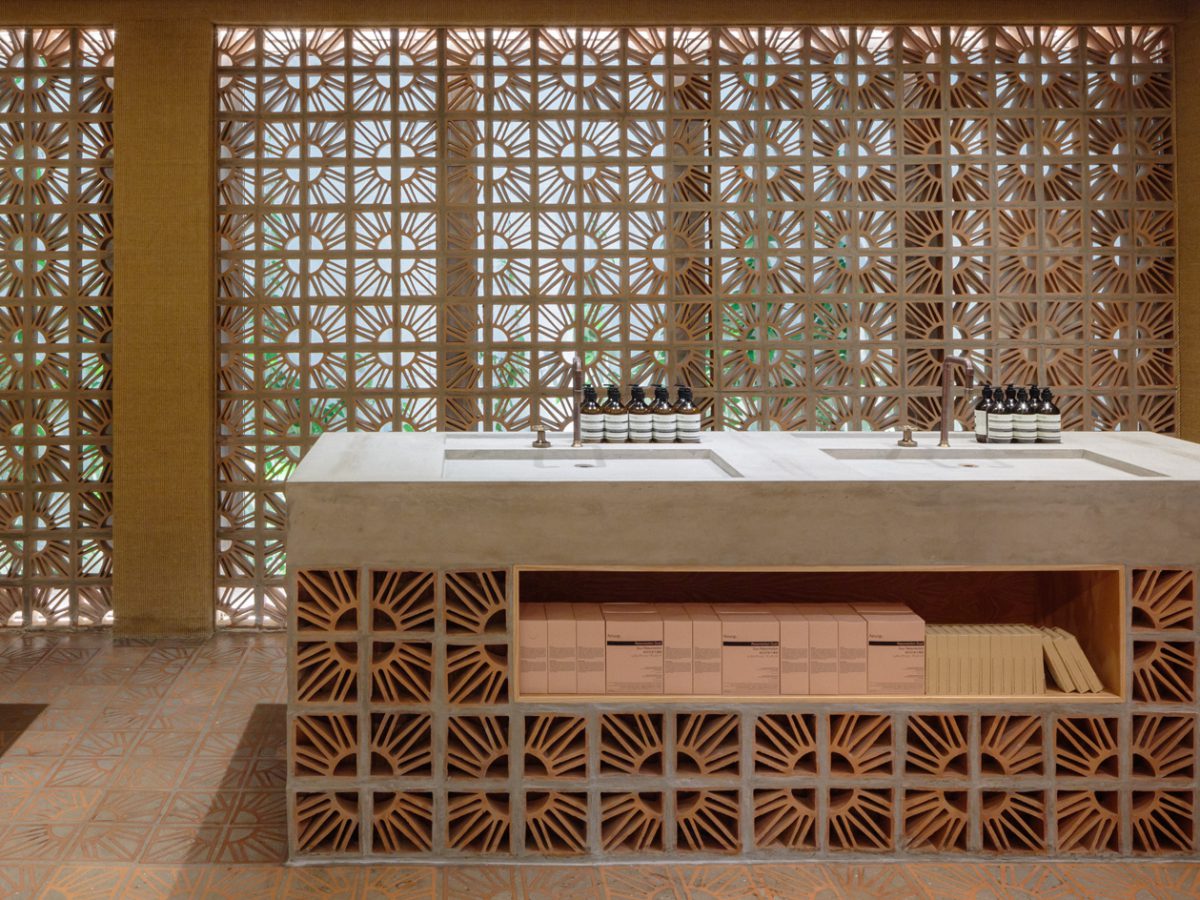 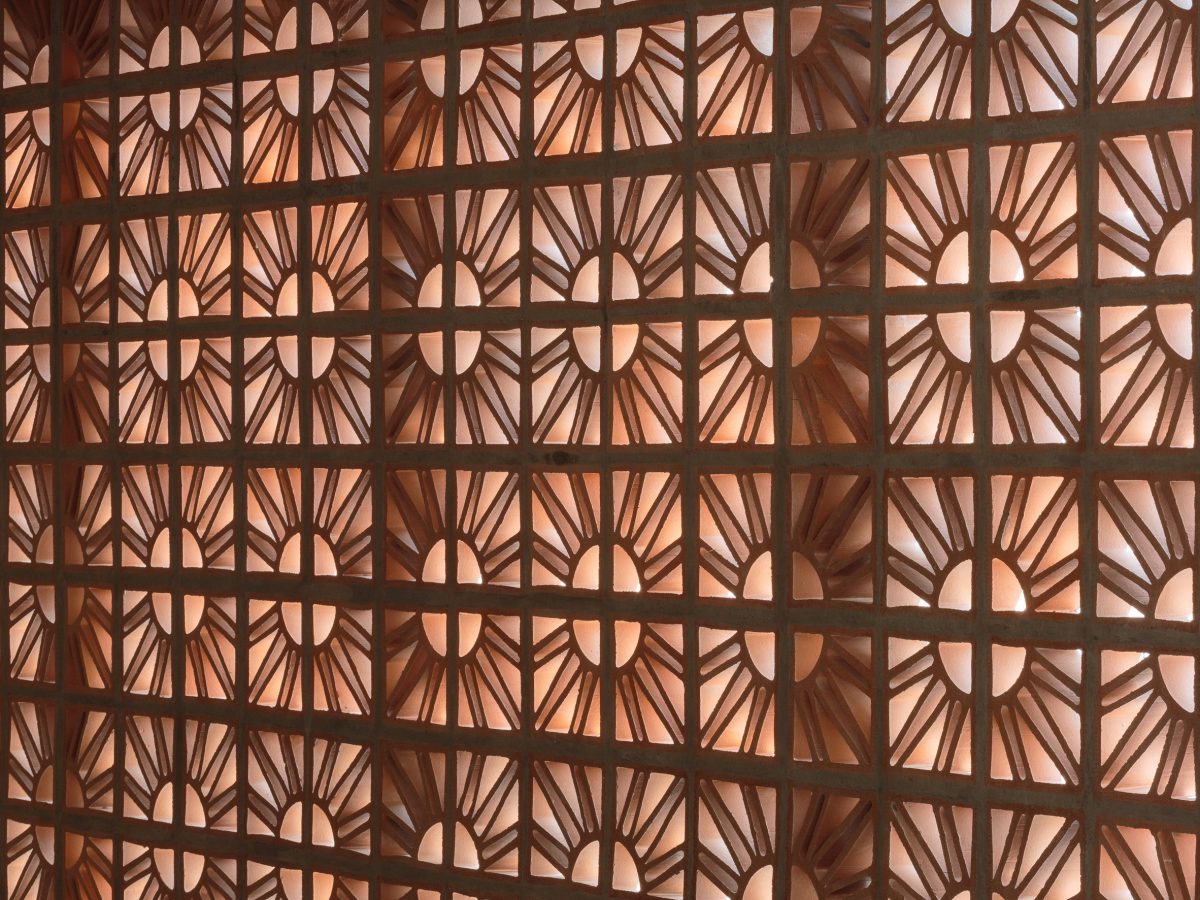 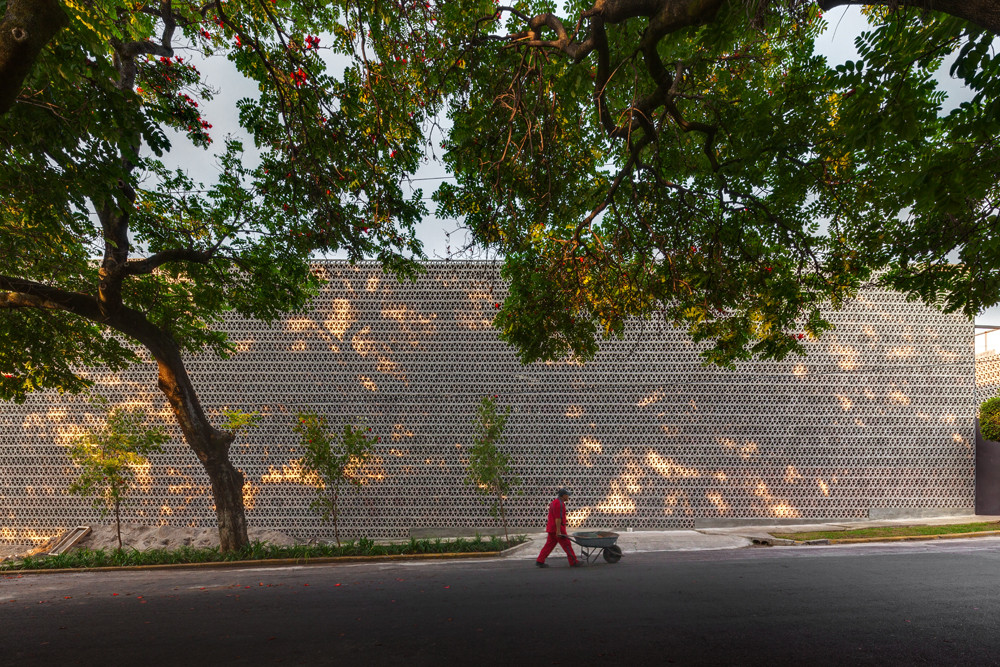 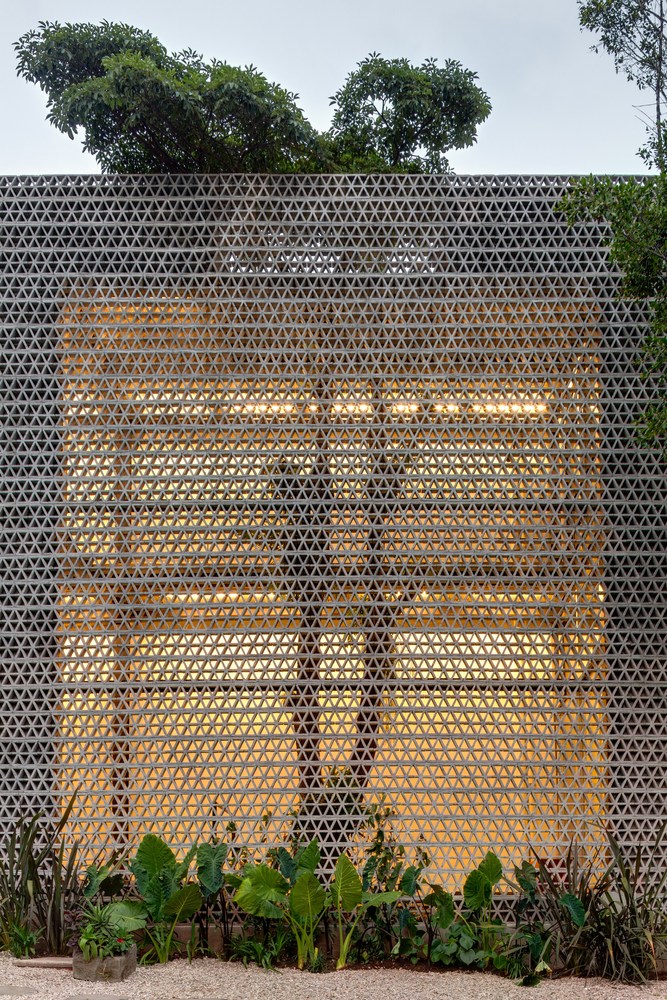 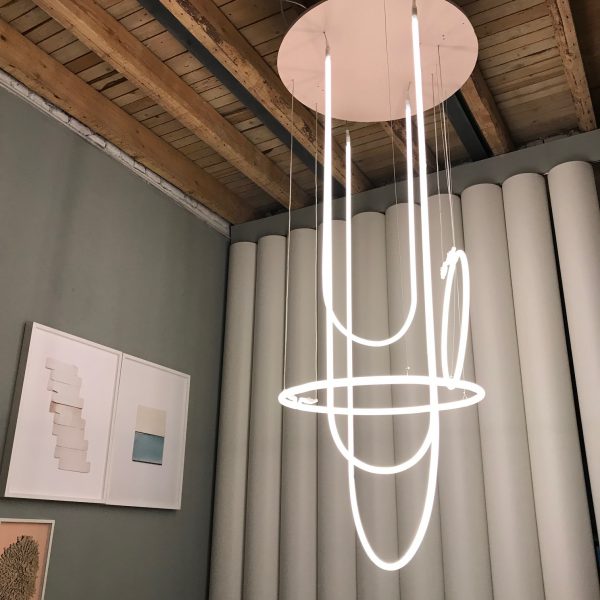 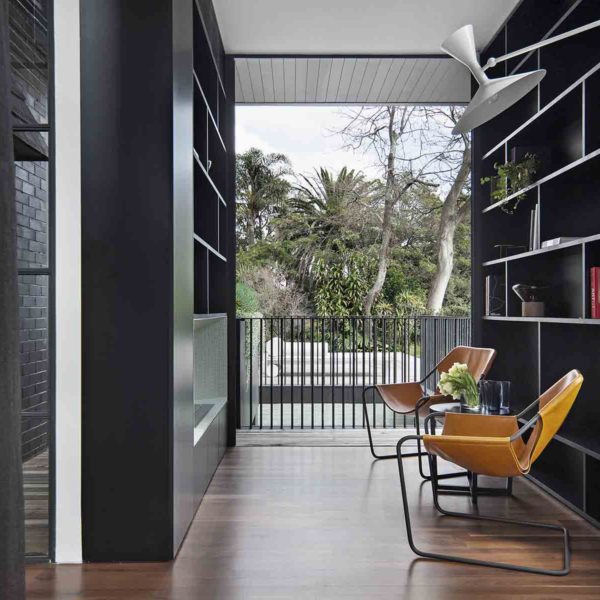 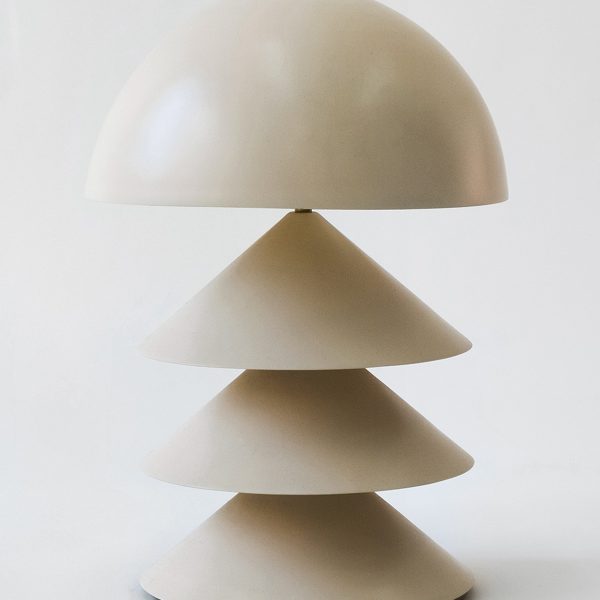