“If you’re not curious, forget it,” Achille Castiglione – regarded by many as one of the godfathers of mid-century design – once said. For design aficionados, a pilgrimage to Castiglione’s studio in Milan is a rite of passage.

The studio, where Castiglione worked from 1944 for nearly 60 years, is open for tours, which are sometimes conducted by his effervescent daughter, Giovanna. Left just as it was on the last day he worked there, the studio overflows with prototypes, books, material samples, sketches and some of the 20th century’s greatest designs, including the famous Arco Floor Lamp for Flos (pictured).

If you want to see behind the scenes into the workspace of one of the 20th century’s greatest visionaries, don’t delay. Due to funding cuts the Castiglione family may not be able to keep the studio open to the public for much longer. Get there if you can, it won’t disappoint. 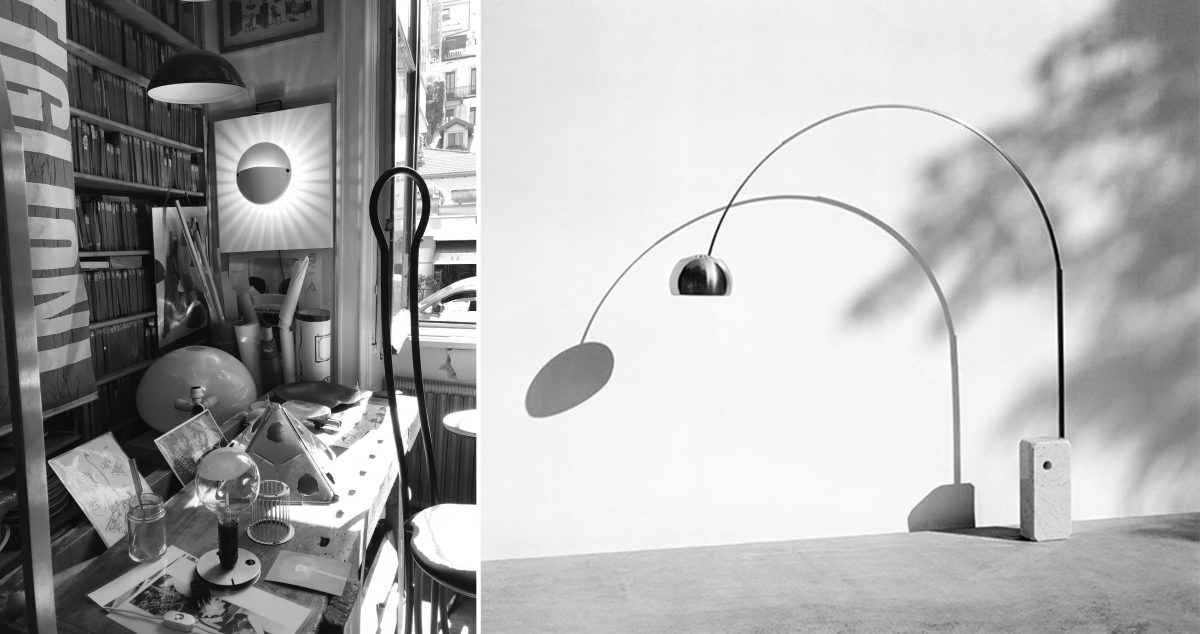 Behind the scenes of a mid-century master: Castiglione’s working studio in Milan 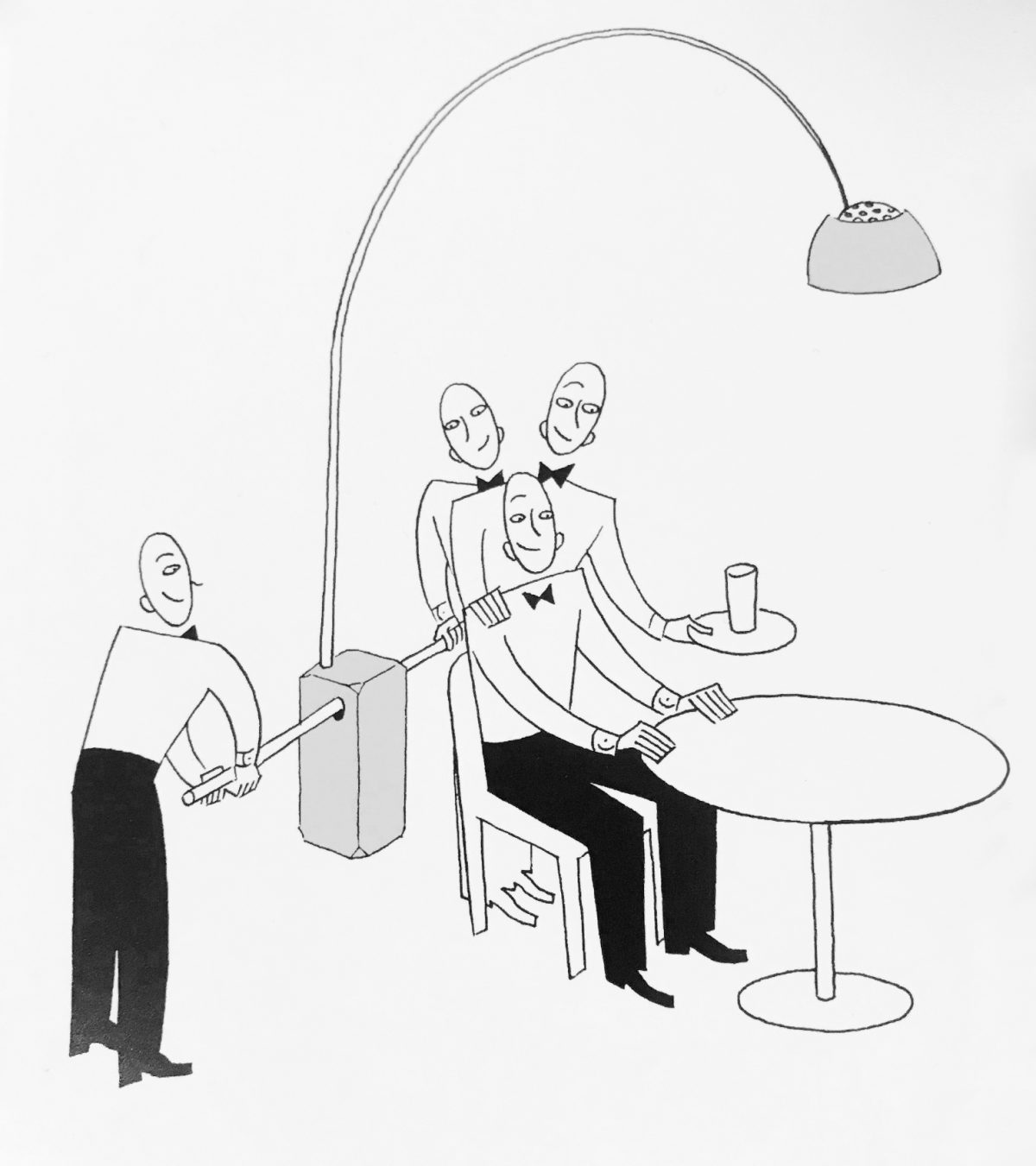 An illustration in the studio depicting the Arco floor lamp for Flos, designed by Castiglione in 1962 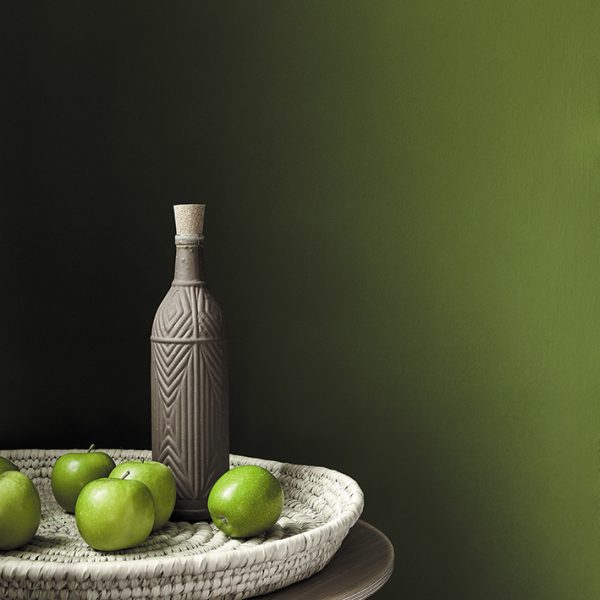 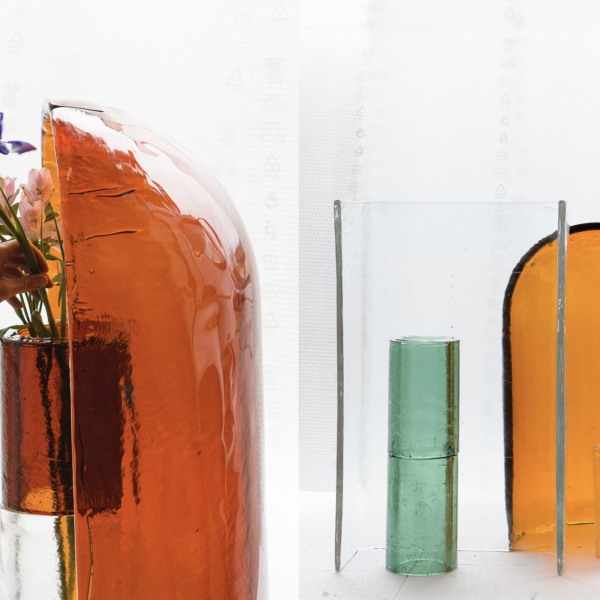 Culture: Energise your month ahead 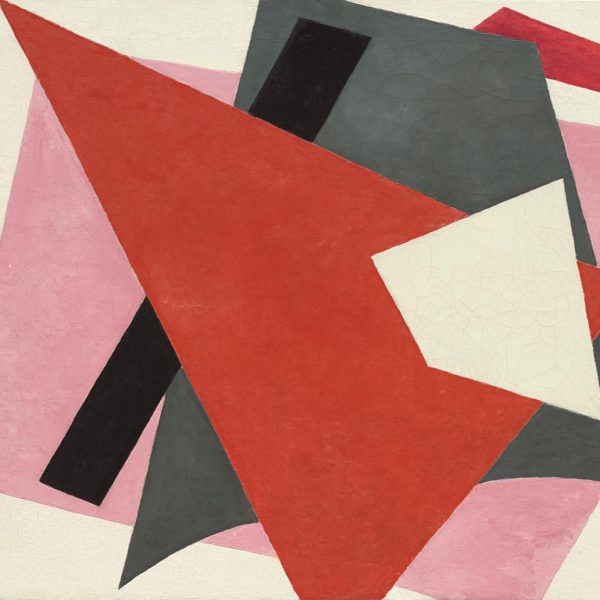 MoMA at NGV: 130 Years of Modern and Contemporary Art