As pandemic-induced lockdowns across Australia continue and digital fatigue sets in we’re intrigued by the idea that we may be set for a 21st century reimagining of the roaring ‘20s when the world is finally free to roam again. The anticipation is already apparent in the rise of rich, deep colours and bold forms across design and interiors.

The patina of gold

The emergence of earthy patinated gold as seen here in the Tactile sofa by Vincenzo de Cotiis for Baxter reflects a wider mood for indulgence. Bold stone pieces and metallic accents are a continuation of the aesthetic — captured adeptly in works by Italian designer Anna Perugini and a concept piece by Australians Nicole Lawrence and Thomas Coward presented earlier this year at Melbourne Design Week as part of a collaboration helmed by Dale Hardiman and Tom Skeehan.

Californian modernist architect John Lautner who designed the 1962 Garcia House, also known as the rainbow house due to its profusion of coloured glass windows, was onto something. Coloured glass is seeing resurgence — case in point, lighting designer Lindsey Adelman’s latest collection, Paradise. See too, the work of fellow American Robbie Frankel and his handmade Balefire Glass art objects.

Voluptuous shapes echo the boldness of colour. Brooklyn-based Arvo Ray Studio’s playful Junius Lamp is made from powder-coated steel, brass and a cork base. LA-based Christopher Norman Projects delves into the concept of Greco-Roman and Egyptian influenced form using all-natural materials such as wood, which the designer prefers to source from freshly cut trees with the idea that the final work will continue to expand and move as it naturally matures.

Depth and tactility are paramount in the Studio Prineas project ‘Longwood’ in Sydney’s Darling Point. Finishes are carefully composed to provide moments of intrigue and personality. “There is a reverence for the potential of materials, which we have used in a limited and deliberate way,” comments Studio Prineas Founder and Principal Eva-Marie Prineas. An opulent palette of finishes reflects the adventurous spirit of the owners while the restrained approach to detailing avoids ostentation. 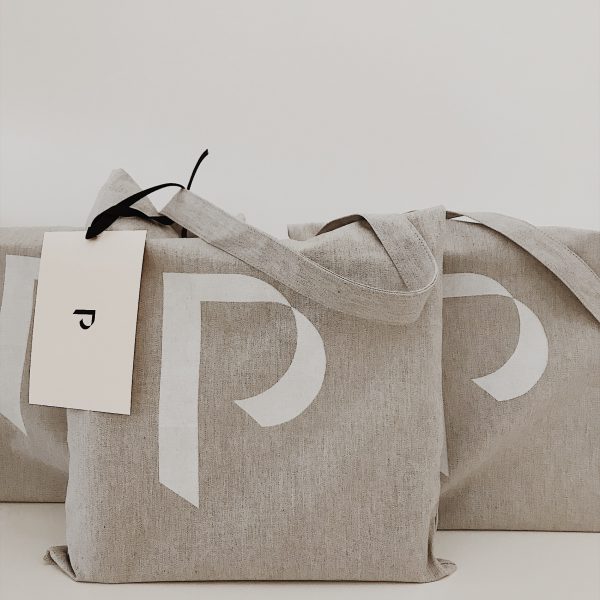 Globetrotting with Studio Prineas in 2019 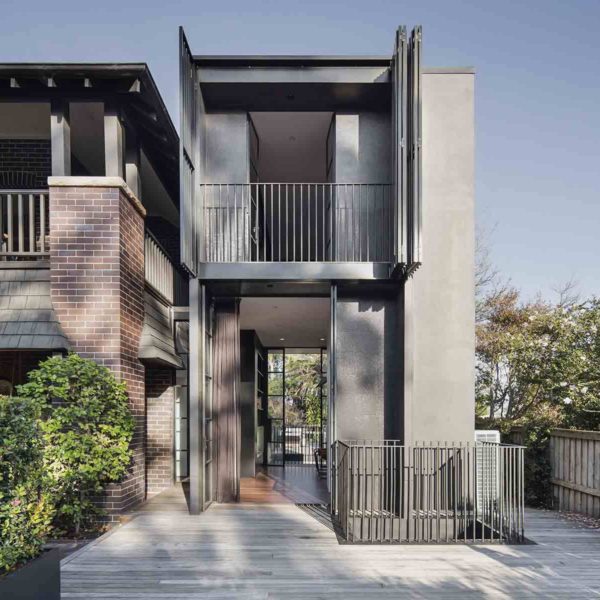 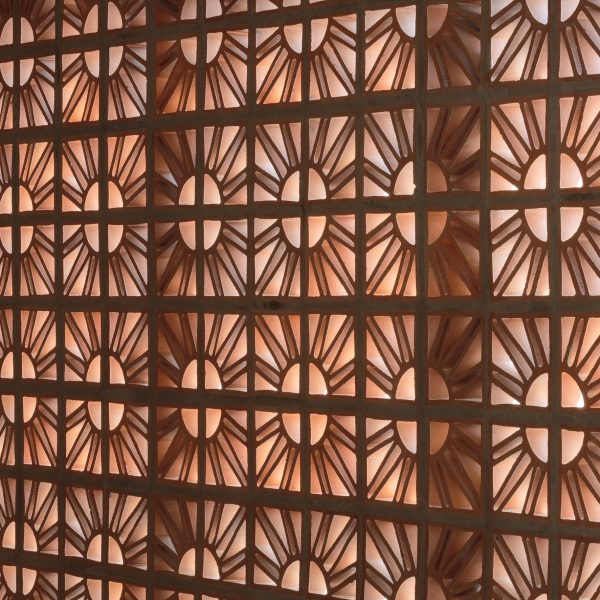 All hail the humble breeze block